Alhamdulillah. The blessed days of Hajj are upon us. It is during the first most blessed days of the month of Dhul Hijjah that pilgrims from across the globe, my dear brothers and sisters in Islam, have made their way to Makkah to perform the rites of Hajj.

A verse from the Qur’an tells of the importance of Hajj. Hajj is a pillar of Islam and therefore a duty to all those who believe who can afford to go. Many Muslims save their money for years and years before they are able to make this journey.

“And pilgrimage to the House (the Ka’bah) is a duty that mankind owes to Allah, those who can afford the expenses; and whoever disbelieves (i.e. denies Hajj), then he is a disbeliever of Allah, then Allah is independent of all creation.” (Surah Al Imran: 97) 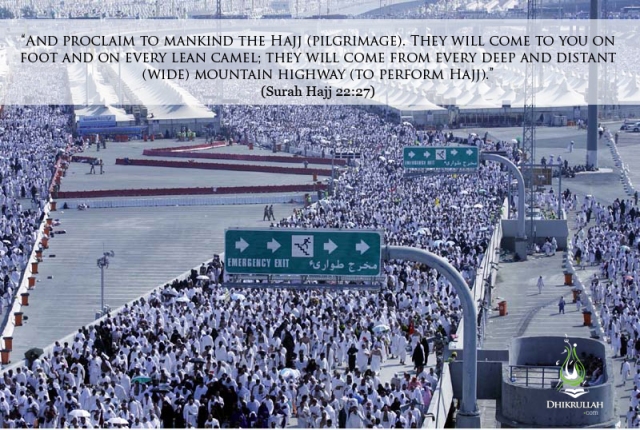 While performing Hajj, Muslims proclaim their obedience to Allah by repeating:

Press play to listen to Muslims as they perform Hajj:

Muslims traveling from all over the world will finally get to see the Kaaba. The first house of Allah which dates back to Prophet Ibrahim, AS. 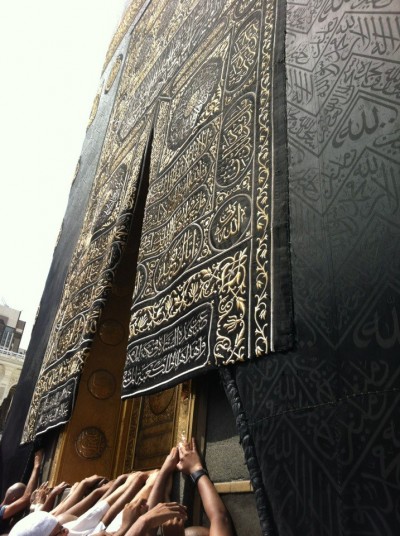 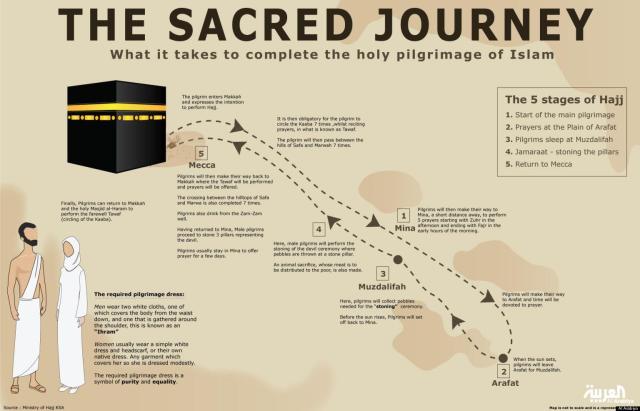 Princes and paupers, side by side!

Fellow brothers and sisters all together with one shared belief. The belief that there is just One God, Allah! There is no other deity, no other, none to be worshipped but Allah!

All walking the same path that perhaps their own parents walked, the same earth that Prophet Ibrahim (AS) and Prophet Muhammad (SAW) and his companions all walked so many years before us.

This is “the largest temporary gathering of humanity on the globe.” (Shalabi,2001) 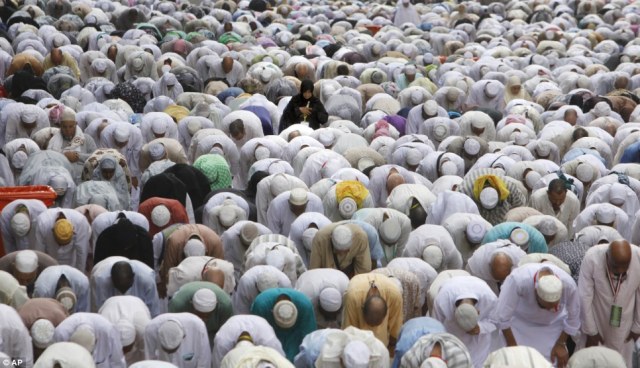 I can almost hear the call that they are making: 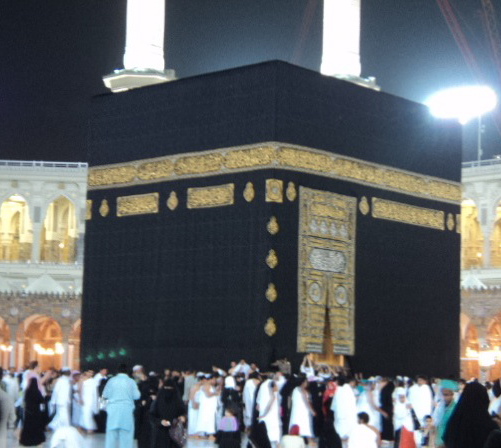 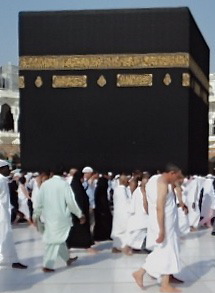 There are several rituals that are performed during Hajj. In brief, the rituals are:

1. Putting on Ihram (Stripping yourself of your everyday clothing and wearing just two pieces of cloth. This is for men only. Woman wear abaya and hijab.) 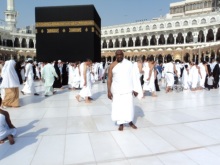 3. Walking between as-Safa and al-Marwah near the Ka’bah. This represents the path of Hajaar, wife of Prophet Ibrahim, that she took between the two mountains (7 times) searching for water for her baby, Ismaeel. 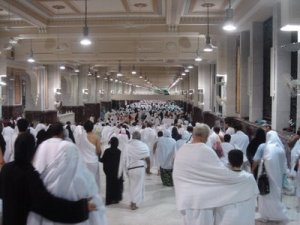 4. Visiting and staying at Mina, Arafat, and Muzdalifah 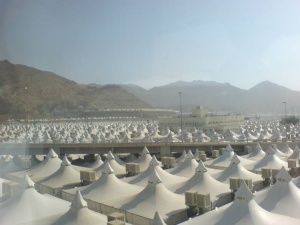 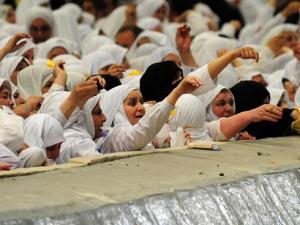 7. Sacrifice of an animal. Representing the sacrifice of Prophet Ibrahim, AS.

The Prophet Muhammad (SAW) said,  “There are no days of the year in which righteous deeds done in them are more beloved to Allah than the first ten days of Dhul-Hijjah!”

What are good deeds that we can do during these first 10 days?

One thought on “Hajj, the sacred journey.”